What is the difference between Windows UAC levels 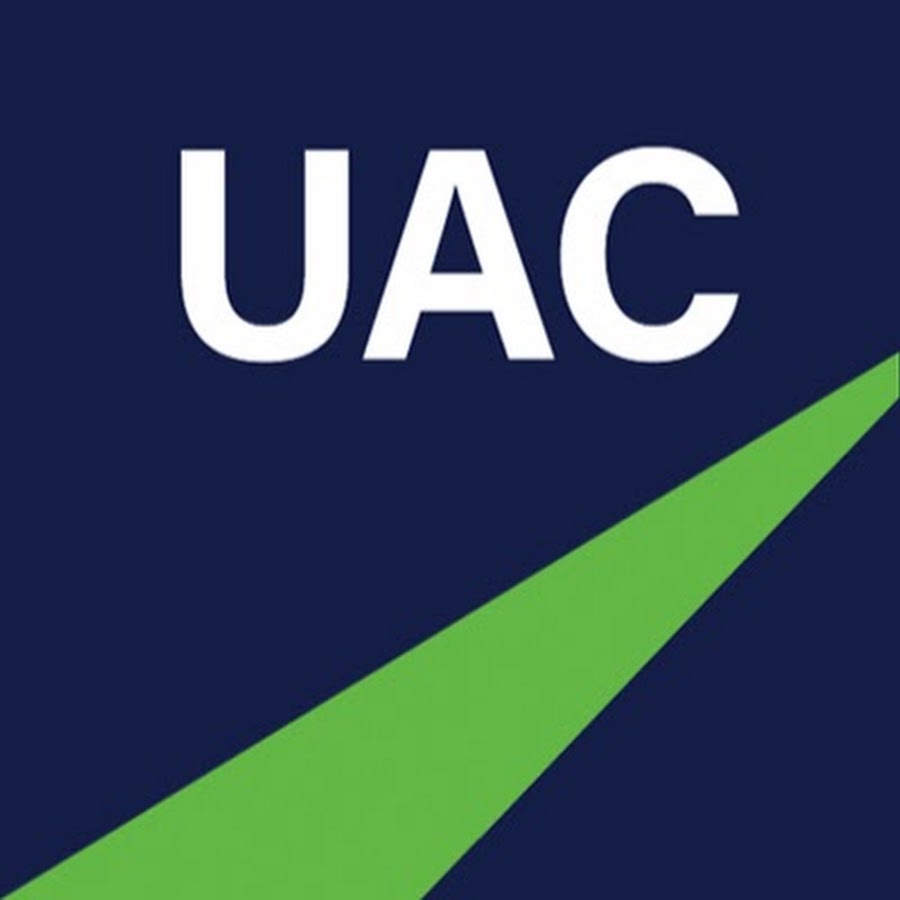 What is the difference between Windows UAC levels

User Account Control (UAC) is a Windows security feature that exists since Windows Vista. Because it is relatively rare in daily computer use, some users do not know about the existence of this feature. Meanwhile, sometimes I see a window asking them if they allow an app to make changes to the used PC and they click Yes without understanding why this question appears on the screen. If you’ve also encountered such questions while using Windows 7, Windows 8.1, or Windows 10, and want to change how often they are displayed, read this article.

Unlike Windows Vista, which offered only two options: UAC on or off, in the newer versions of Windows, there are four levels you can choose from. The differences between them are as follows:

• I always want notification – at this level, you will be notified when an application asks you to modify something in the system or when accessing Windows settings that require administrative permission. When a message from the UAC appears, the workspace will be dimmed, and before you can do anything else you have to choose Yes or No. Security effect: is the safest but also the most annoying thing. If you do not like the UAC application in Windows Vista, you will not like this level.

• I only want notification when programs are trying to make changes to my computer – the default level. It only notifies you when programs require changes to the system requiring administrative permissions. If you manually make changes to Windows then you will not be warned by the UAC. This level is less annoying because it does not stop the user when making changes to the system, but only asks permission if an application wants to make changes. When a UAC message appears, your workspace will be dimmed. Before you can do anything else on your computer, you have to choose Yes or No. Security effect: This setting is less safe because programs can be created that simulate keystrokes or mouse movement of a real user and can change the Windows settings. However, if you use a good security solution, these scenarios should not occur.

• I only want to be notifed when programs are trying to make changes to my computer (without blurring the desktop) – this level is the same as above, except that when a message from the UAC appears, the workspace is not dimmed and other programs might interact with the UAC dialog. Security Effect: This level is even more uncertain because programs that simulate keystrokes or mouse movement of a real user can easily interact with the UAC message window.

• I never want notification – at this level, the UAC is disabled and does not provide protection against unauthorized changes to the system. Security effect: If you do not have a good security solution, you are most likely to face security issues. With the UAC closed, it will be easier for malware to attack the computer to infect and take control.