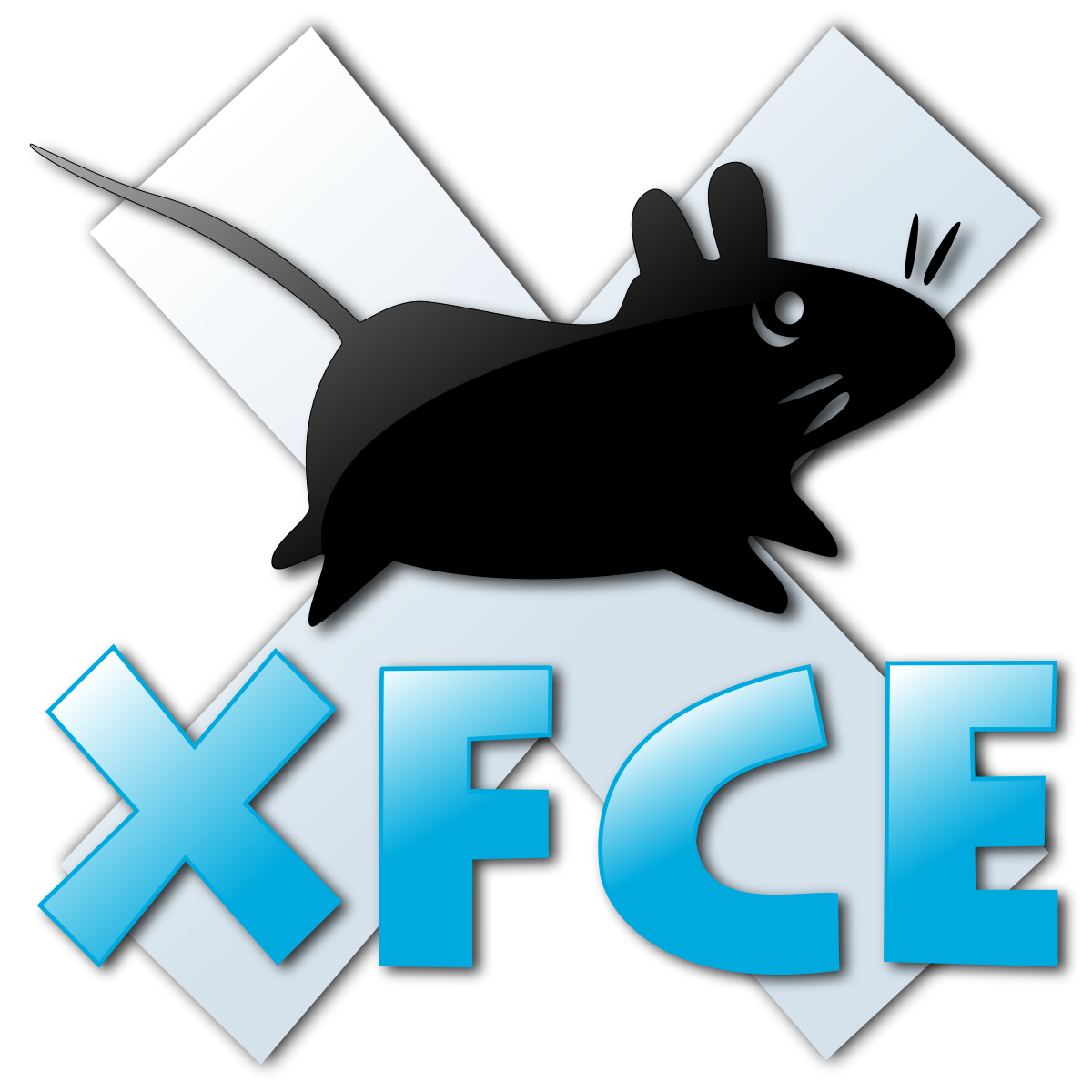 Xfce is a free desktop environment and an open-source (under GPL) for UNIX-compliant operating systems. Thus, it runs on Linux, BSD, Solaris, AIX platforms. Xfce is based, just like GNOME, on the GTK+ toolkit for desktop and menus generation and on Xfwm as window manager.

It was originally designed to be similar to the commercial CDE desktop environment. It uses the Xforms toolkit and from here comes the name. But it has radically moved away from the CDE model with the subsequent versions.

XFCE is a lightweight desktop environment available for various UNIX systems. It’s designed for productivity, loading and it… read more + 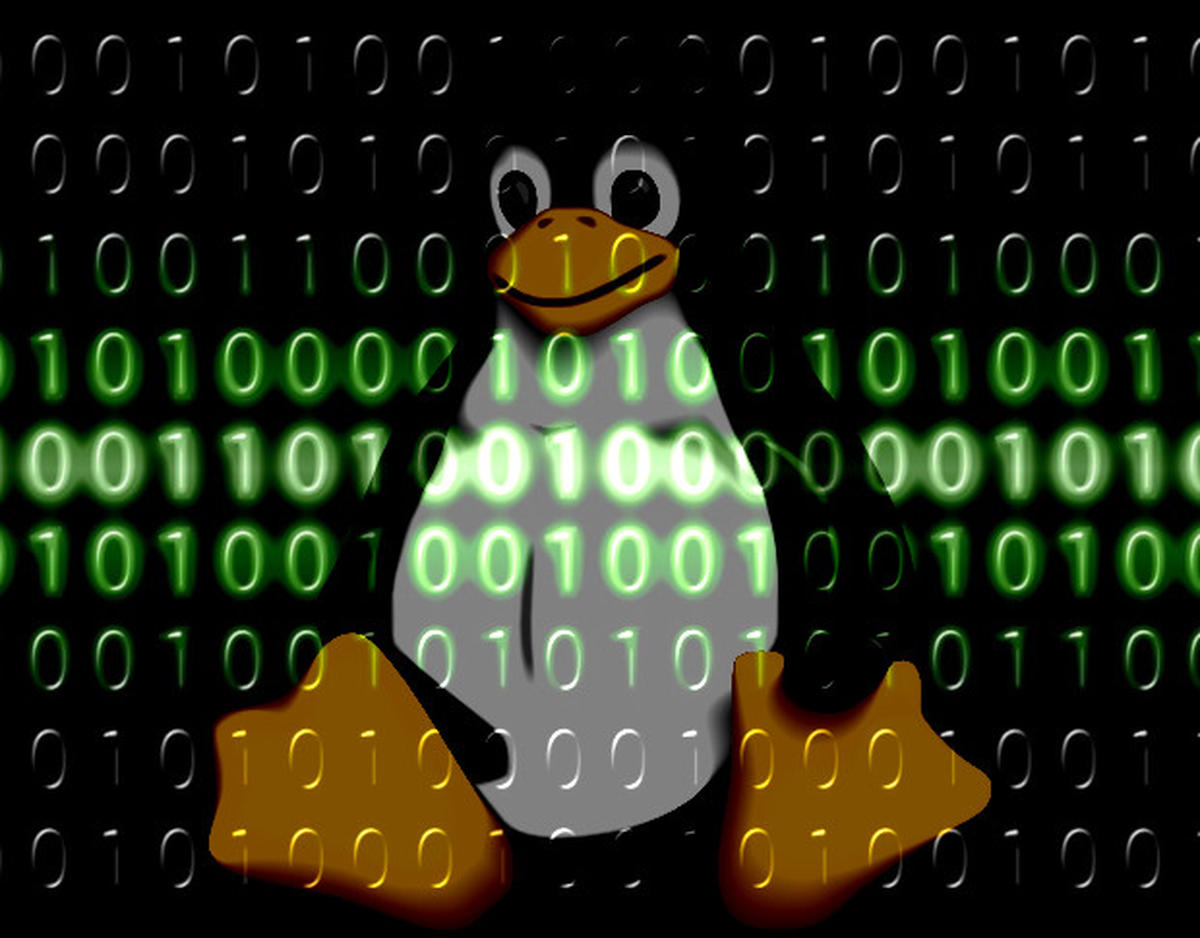 Linux is an operating system that originates from UNIX. Until now, Linux has been used as a reliable and complex server operating system, due to the fact that it is open source and free. Because all operating systems use various common commands to create new directories or edit them, we’ve been thinking of presenting you some of these universal commands.

1. /bin Here are the basic commands that all users have the right to execute. 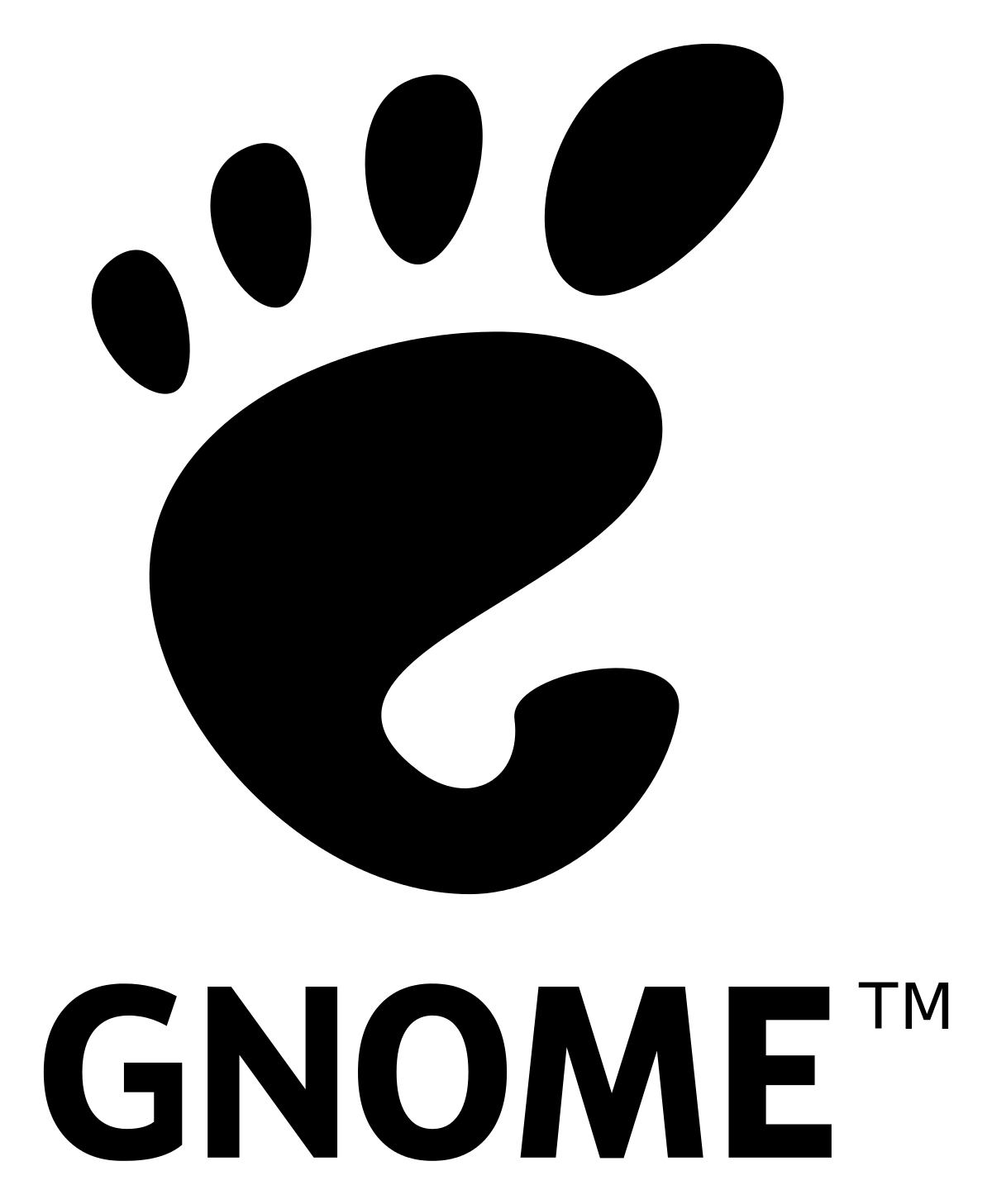 GNOME is a free desktop environment for UNIX-compatible systems. Gnome is one of the most widespread graphical media for Linux being present on most of the distributions. It has lower resource consumption compared to KDE but also fewer visual effects. The distinctive features of Gnome are the two bars (called panels) and the three main menus instead of one.

GNOME originated in 1997, the original author being Miguel de Icaza. The project was started as a result of KDE’s use of the Qt toolkit, which at the time was not an open source. Qt is a free software today, but… read more +

What is a Software Developer Kit

Most SDKs can be downloaded for free… read more + 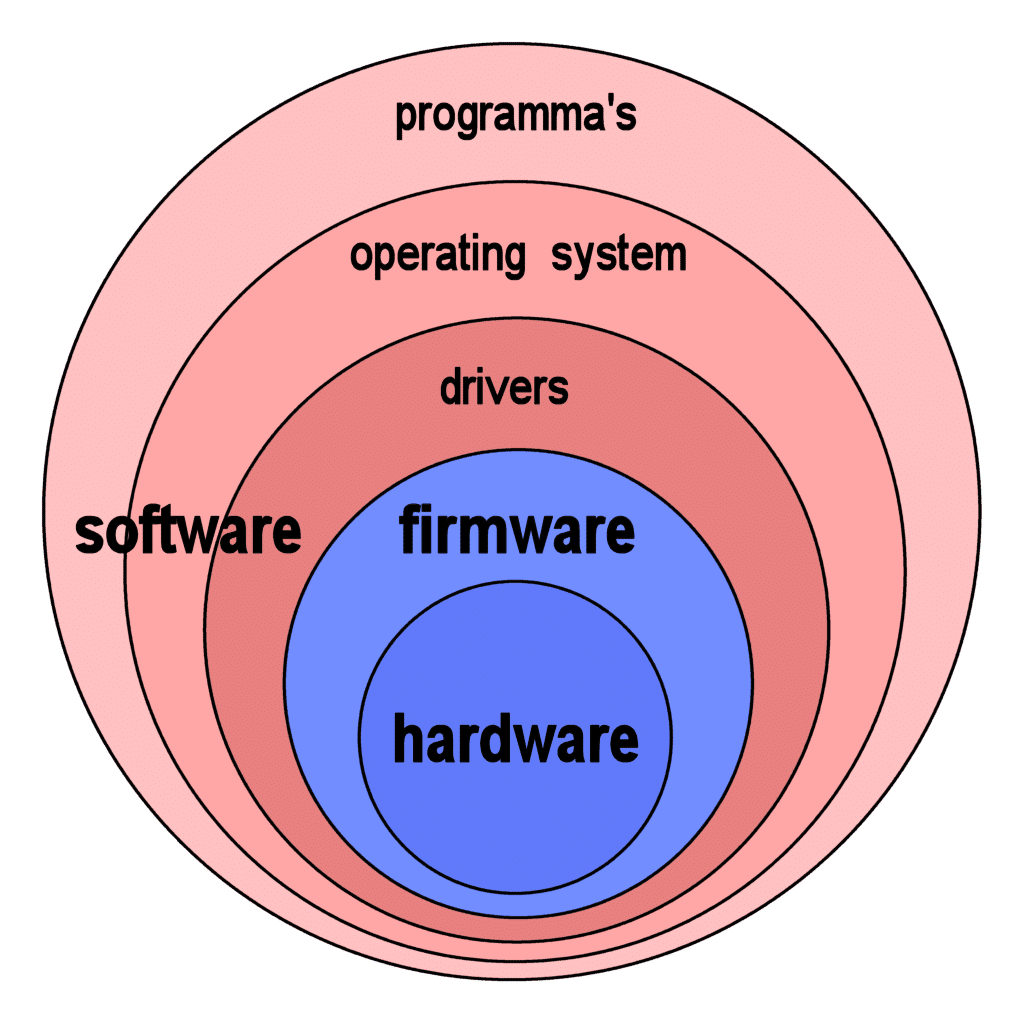 Firmware is a small software that makes hardware work and does what its manufacturer intended. It is composed of programs written by software developers to make the hardware go. Without firmware, most of the electronic devices we use on a daily basis would not be able to do anything.

In Linux environments, device drivers can be deployed as part of the kernel, but they can also be loaded separately as modules. The kernel modules in Linux have loaded drivers, the advantage of these drivers is that they will be in memory only during the time the device is needed, otherwise, it will not be loaded, thus freeing the memory during the inactivity.

Linux is an open-source operating system, distributed free of charge, so one of its many advantages is that the internal operating mechanism is visible to the general public. Through this democratization of Linux operating systems, a large… read more + 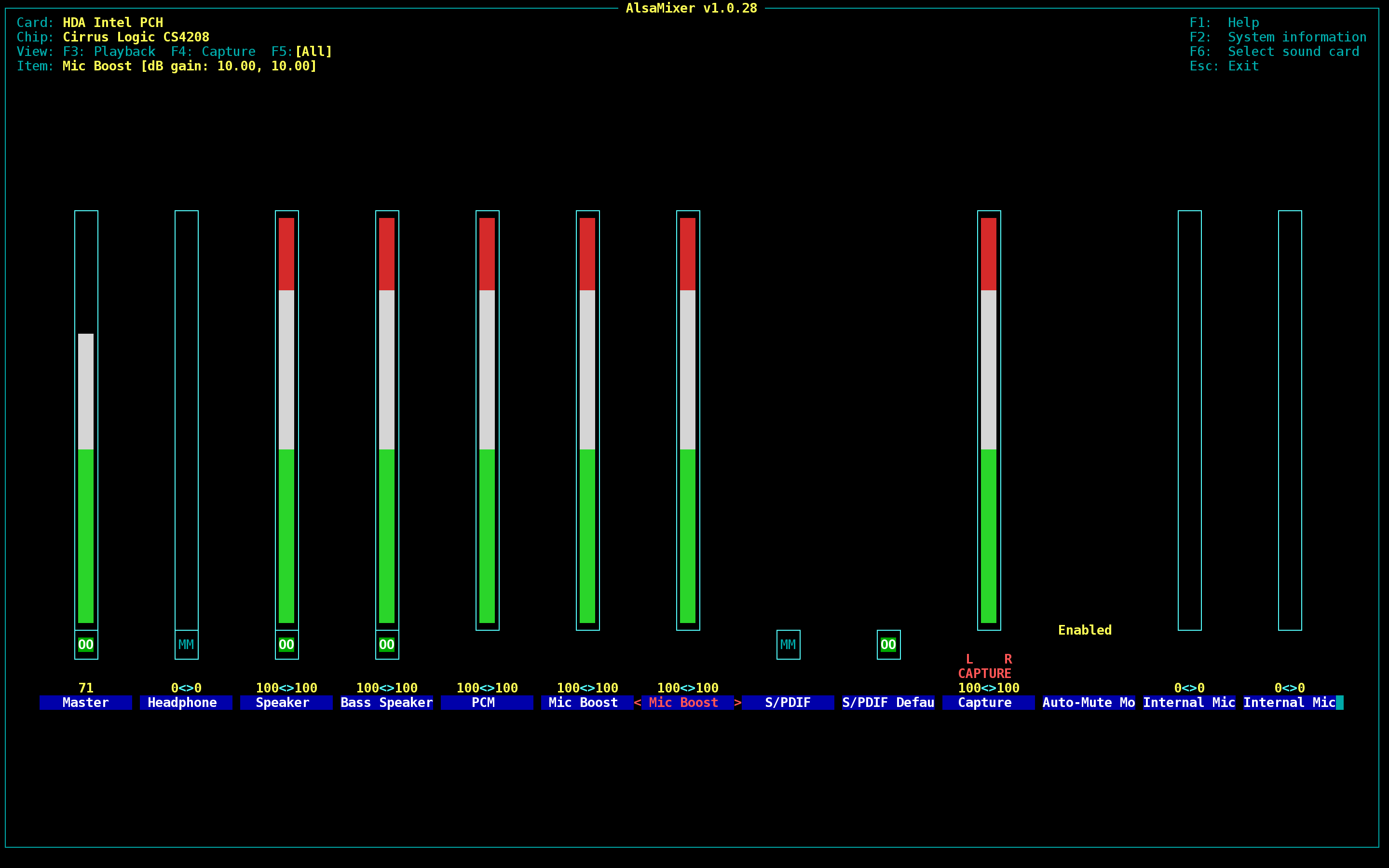 What is Advanced Linux Sound Architecture

In addition to drivers for a multitude of sound cards, the ALSA project also includes a lib sound for applications, compatibility with the previous Linux audio subsystem – OSS, various applications for sound card control and playback (sequencer, alsamixer). Originally appeared independently in kernel patches (2.2.x) to add drivers for the sound card, ALSA was included in the kernel during… read more + 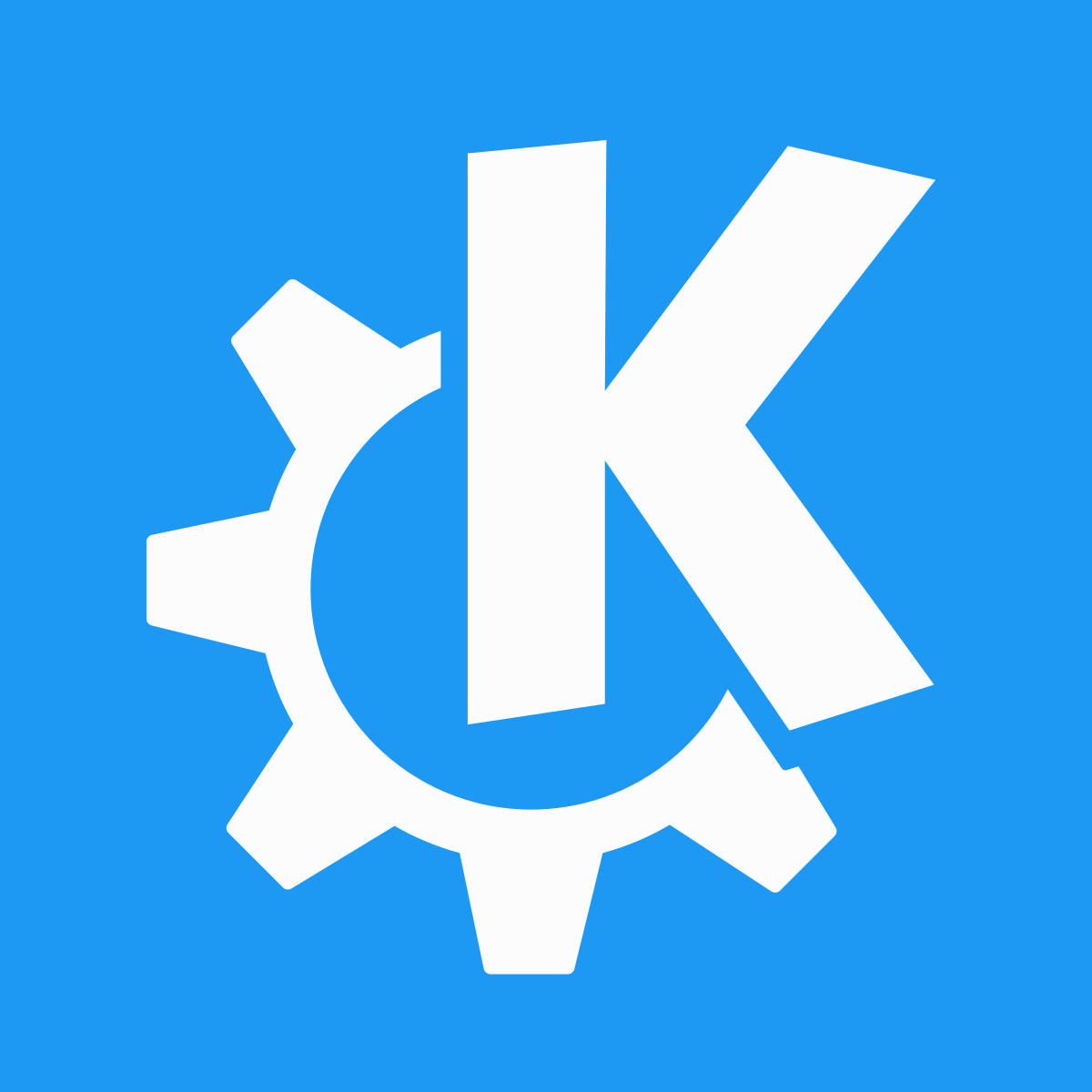 KDE or K Desktop Environment, is a free desktop environment for Unix-compatible systems. The goal of the project is to provide a complete, user-friendly, easy-to-use interface for each user’s personal needs. KDE is the standard desktop environment on the following distributions: Mandriva, Kubuntu, SUSE, Knoppix, Slackware and can be one of the options on Debian, Gentoo or can be installed as a secondary medium on Ubuntu, Red Hat and Fedora.

KDE was the first integrated desktop environment available for Linux. Developed since 1996 by a team co-ordinated by Matthias Etrich, the system is based on Trolltech’s Qt tool kit and… read more + 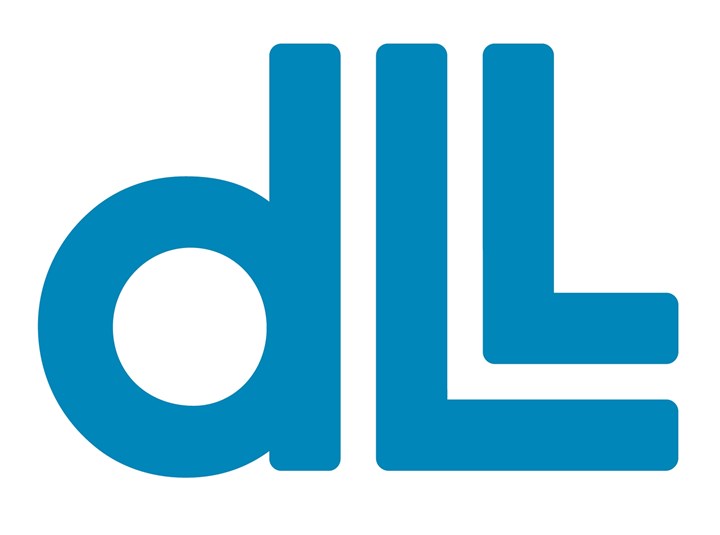 What are DLLs and what are they used for

The DLL is the abbreviation of the Dynamic Link Library and it is a memory management feature that can include all the basic functions that are required by all programs in modules that contain sets of functions commonly used by applications. The DLL principle consists in the fact that a running program “knows” before which function it must use to perform specific processing and thus communicates what the DLL should use from the launch. If Windows finds the DLL you are looking for, it loads it and executes it, and then ends up controlling the caller program upon termination. 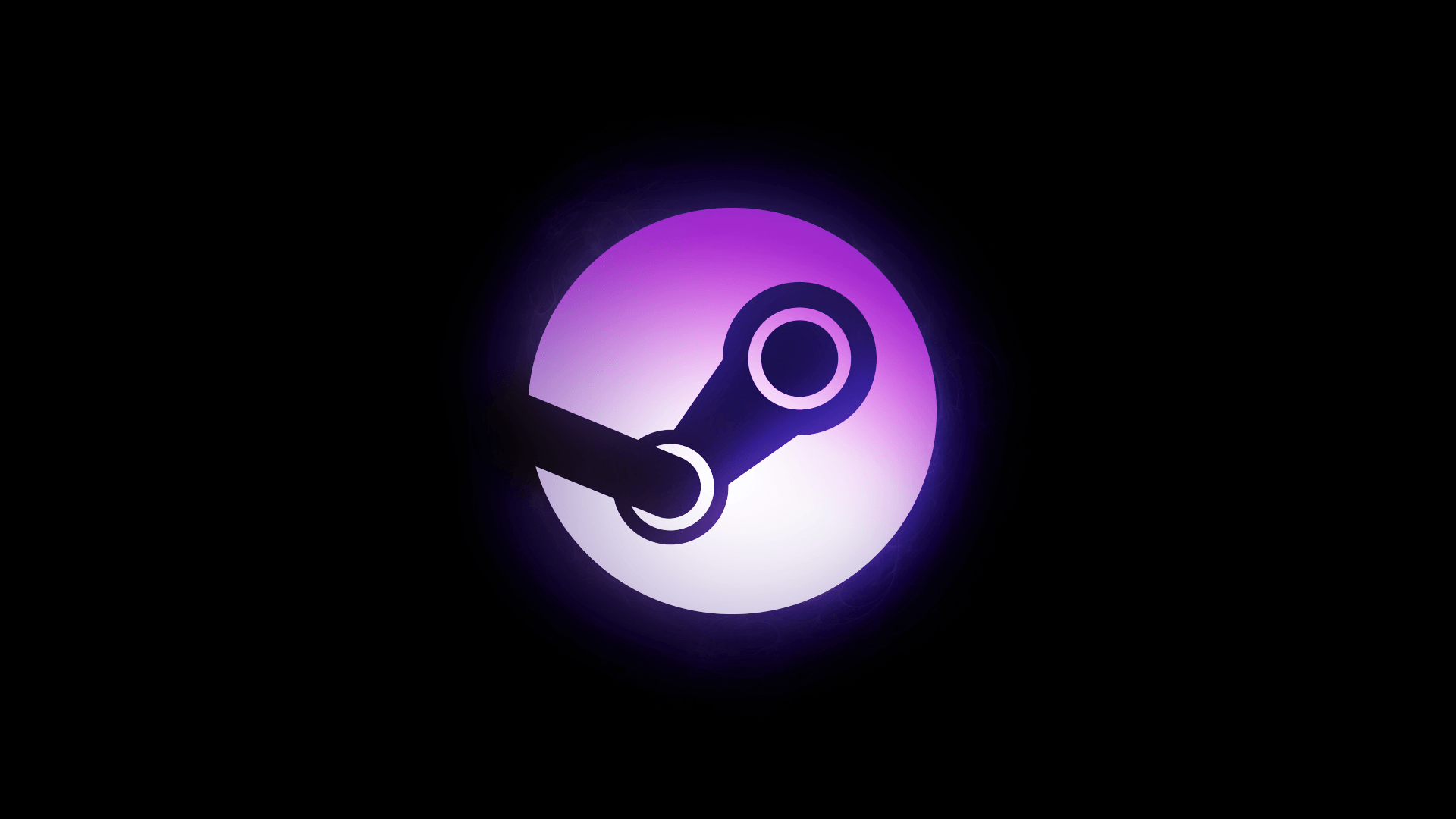 SteamOS is a Linux kernel-based Debian, developed by Valve Corporation, designed to become the primary operating system for Steam Games consoles. It was launched on December 13, 2013.

The role of this operating system is to enable Steam to run without users having to have a Windows PC for this purpose. Unlike other platforms such as Xbox One or PlayStation 4, with SteamOS, each user will be able to decide, based on budget and preference, which components to use when building the computer that will use it as a Steam Console.

Besides, by offering any component manufacturer the opportunity to create… read more +