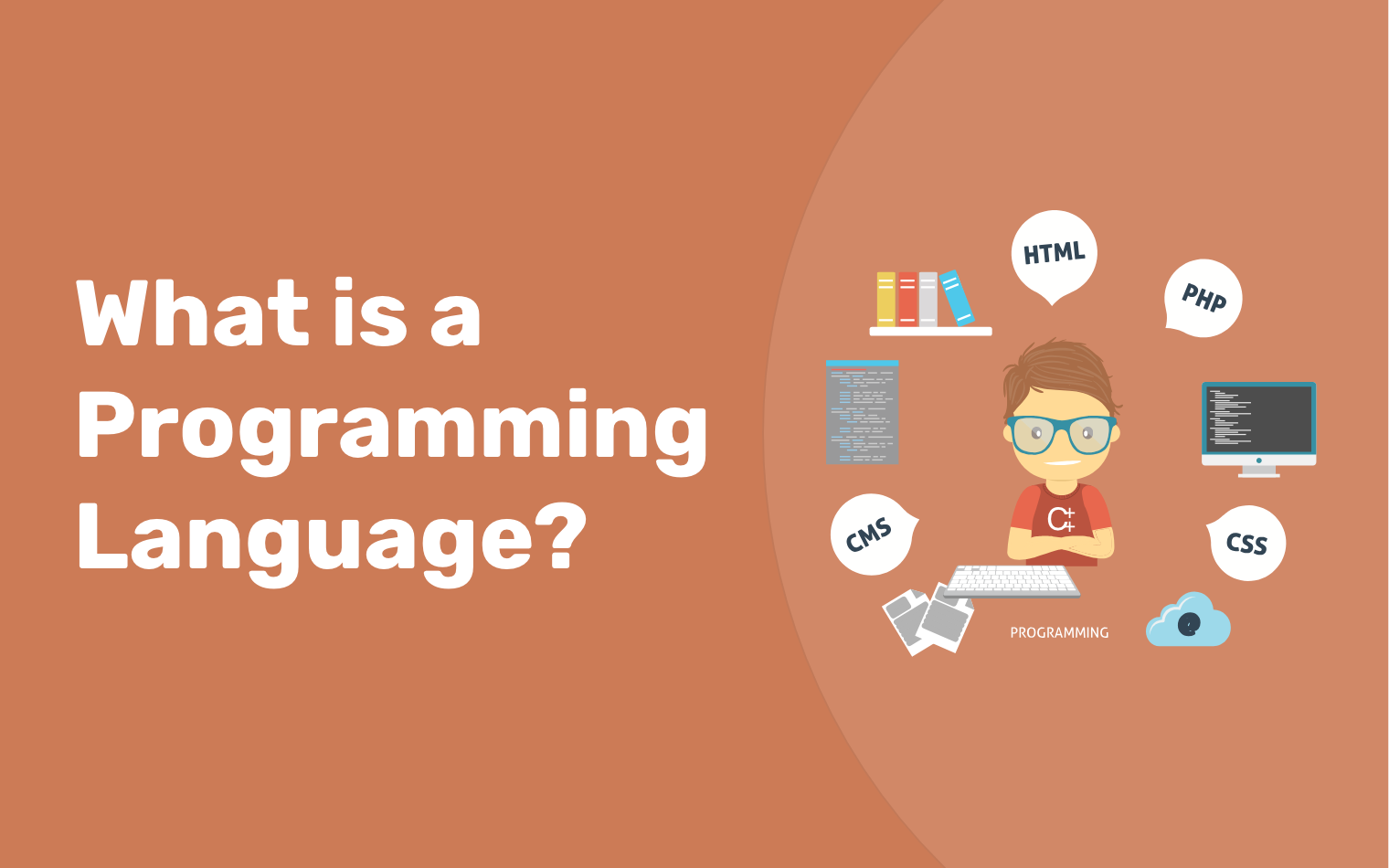 The APL named after the book A Programming Language is an interactive board-oriented language and development environment that is available from commercial and non-commercial providers for most platforms.

It is based on a mathematical notation invented by Kenneth E. Iverson.

The unique combination of unique or unusual features of APL language ranks it among the most productive programming languages:

1. It is concise, using symbols instead of words and applying functions to the whole picture without using explicit loops.

2. It is solution-oriented; with an emphasis on expressing algorithms independent of the machine architecture or operating system.

3. Has a single recursive rule of precedence: the argument to the right of a function is the result of the entire expression on the right.

SPARC (Scalable Processor ARChitecture) is a RISC (Reduced Instruction Set Computing) type computer architecture and microprocessor . SPARC is a pipeline architecture, with a simple set of instructions designed to optimize both 32-bit and 64-bit implementations.

The SPARC architecture was initiated by the US company Sun Microsystems today integrated into the Oracle company, especially for servers that had to perform a large number of relatively simple operations in a short time.

SPARC processors have become industry standards and are used on a wide range of systems. Included are servers, workstations, laptops, embedded systems, supercomputers.

There are three versions of this architecture: SPARC-V7 (32-bit), SPARC-V8 (32-bit) and SPARC-V9 (64-bit). At the beginning of 2006, Sun released the first extended architecture specification, UltraSPARC Architecture 2005.

Fujitsu has its own 64-bit SPARC design, the SPARC64 model. The UltraSPARC T1 and T2 models have been launched as an open-source.

To promote SPARC technology, in 1989, the SPARC International committee, an independent non-profit organization, was created. It gathers all the developers or traders who want to influence the evolution of the standard of this architecture. SPARC International holds rights to the ISA (Industry Standard Architecture) the model of the SPARC architecture, SPARC trademarks, and SPARC (TM) derivative trademarks. The organization is maintained by members who support SPARC architecture and open standards technologies. SPARC members include Fujitsu, Oracle (formerly Sun Microsystems), Gaisler AB, Texas Instruments, Toshiba and other more or less well-known companies.