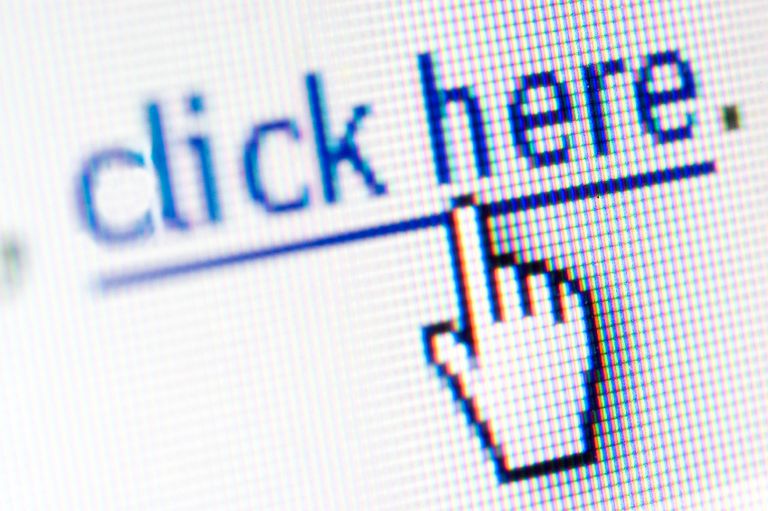 Brainfuck is an esoteric programming language, known for its simplicity. The programmer Urban Müller created this programming language, only to be tested with no practical application. Popular forms of censorship are brainf***, brainf*ck, brainfsck, b****fuck, or BF. The name of the language is not generally written in upper case, except when it is at the beginning of the sentence, although it is a proper noun.

Urban Müller, inspired by the FALSE language compiler, which was 1024 bits long, created brainfuck in 1993 with the intention of making a programming language that could be implemented with the smallest compiler possible. The language has 8 commands (“<“, “>”, “+”, “-“) the rest of the characters being ignored. A brainfuck program is a sequence of commands, which are read from left to right and from top to bottom. The program ends after reaching the last command.

The brainfuck uses a simple model represented by the program itself, a pointer and a vector of at least 30000 bytes long, having the elements with the initial value zero and two streams (generally – the input and the output).

Because Urban Müller has not specified a standard for this language, the many interpreters and compilers of the language use several “dialects”. One of the main differences is that the program reads numeric values ​​or ASCII.

CLIPS is an acronym for C Language Integrated Production System, an expert system-building tool developed by NASA in the 1980s.

The syntax and name were inspired by Charles Forgy’s OPS (Official Production System).

The first versions of CLIPS were developed from 1984 at the NASA-Johnson Space Center until the early 1990s when the grant ceased due to Federal budget issues, and an order that NASA should buy commercial software instead of developing it.

CLIPS is probably the most widely used tool for expert systems because it is fast, efficient, and free and incorporates a fully object-oriented programming language. Although it is now in the public domain, it is still updated and supported by the original author, Gary Riley.

Like other such languages, CLIPS has to do with rules and facts. While running the programs, the existence of different facts in a knowledge base can make a rule applicable. An applicable rule is then applied, thus adding new facts to the knowledge base.

Facts and rules are created by defining them.

The descendants of the CLIPS programming language include Jess, the part of CLIPS based on rules written in Java. Later it grew in different directions, ECLiPSe, Haley Eclipse, FuzzyCLIPS which adds the concept of relevance to the language.