Deploy in under 5 minutes your Docker VPS 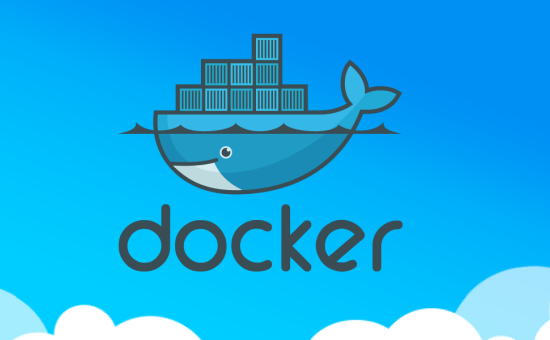 What is Docker in the cloud?

Docker is a new, open-source alternative to the virtualization system, becoming the most popular container software currently used. This platform developed by Docker INC differs from other container projects simply by facilitating the creation and administration of containers in a simplistic way.

Docker's flexibility has contributed significantly to the development of scalable applications, drawing attention to people concerned with development and deployment. Massive and simplified scalability has led to the deployment of many complex applications using limited server resources without virtualizing the entire operating system. Docker Containers do not require a hypervisor, which is why you can benefit more from unused VPS resources. The use of the host kernel provides predictability, and the system does not need to consider the dependencies that are useful in running a specific application.

Our Docker VPS service offers a way to instantly setup and run your apps.

The Docker One-click-app is based on Ubuntu 20.04.

Order a Docker VPS app for only 4 EUR !