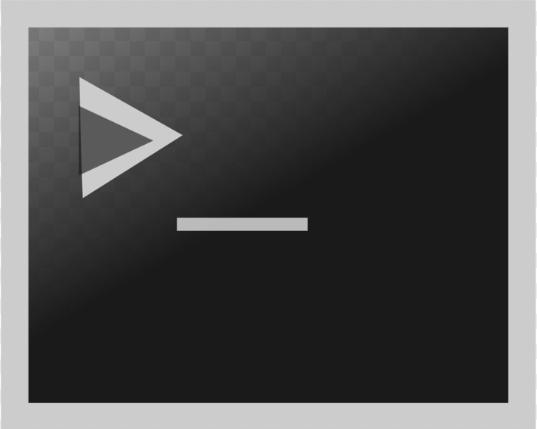 Wget (also called GNU Wget Linux) is a non-interactive application for the Linux terminal helping us work with files and web pages.

In fact, it is a program used for downloading files over the Internet, characterized by the lack of a graphical interface and a number of management features that are not typical for more modern solutions. The Croatian engineer Hrvoji Niksic developed the program, and Giuseppe Skrivano and the Linux community now support the development. The first app version (being first called GetURL) was introduced in January 1996. The program was written in the C programming language and published under the GNU license. Initially, the tool was released on the Linux platform.
Over time, the utility has been translated into many languages ​​and has been ported to all popular platforms, including Wget for Windows 7 (and later), Wget for MacOS, and so on.
Wget can download any material from the Internet, whether we are talking about documents, software files or entire web pages in HTML format (through various protocols). Files can also be downloaded through the FTP protocol.

The client can perform a recursive download, automatically changing links to a particular website (or multiple websites), or restore the original web page structure. You can view downloaded sites without network access (by default, they are downloaded as online viewing addresses). Initially, Wget was adapted to slow and unstable Internet connections, so its most important feature is the ability to restore the download of a previously interrupted session (this is possible if the server accepts the RANGE headers). Wget can also monitor the status of the servers, like availability, for download and update (Wget verifies the file headers and downloads the latest version) of the files and the Web page. The program also has a number of features typical for the so-called spider tools that explore different websites and servers in search of the presence of certain files on them. Wget is non-interactive, which means it can work in the background, while the user is not connected.

The cases where you can use Wget are:
1. Download a single file.
2. Download the file from where it was disconnected. By using the “-c” option in the Wget command we can resume the download of a file from where it was disconnected.
3. Upload a file in the background. To download a file in the background, use the -b option.
4. Limit the download speed. If you use a limited Internet connection, use a download speed limit using the “-limit-rate” option.
5. Download multiple files. If you want to download many files using the wget command, you must create a text file and add all the URLs to the text file. The option for this command is “-i”.
6. Download an entire website.
7. Download a file from protected websites. If the specified address will initiate an authentication request, testUsr/testPass will be used as identification data.

Wget Linux has become the norm in the Linux industry for downloading files. As mentioned above, the original utility only worked on Linux but quickly gained popularity and was adapted to other systems. For example, you can find the Wget version for Windows 7 and several other modern operating systems but you can also find alternatives that feature a graphical interface. On Linux, usually, the Wget program often comes preinstalled on multiple distributions such as Ubuntu, Fedora, openSUSE, CentOS.