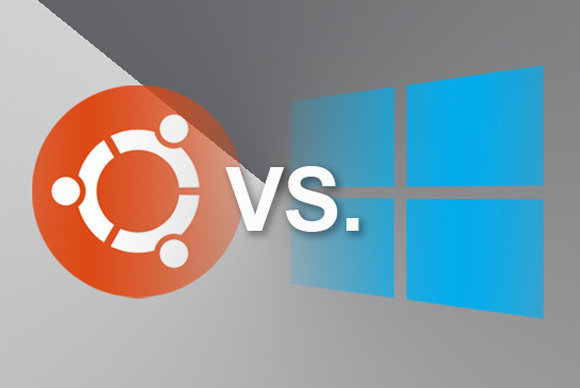 When Windows Vista was released, UAC was the most criticized and misunderstood security tool in this operating system. Although it is essential for good security, many people have chosen to disable UAC. That’s why we want to explain in this article what the UAC is, how it works and the benefits of its use in Windows.

User Account Control (UAC) is a security feature included in Windows that prevents unauthorized changes to the operating system. These changes can be initiated by applications, users, viruses or other forms of malware. UAC ensures that system changes are only executed with the consent of an administrator. If the changes are not approved by an administrator, they are not executed and Windows remains unchanged, as if nothing had happened. The UAC was first released in Windows Vista and has since been included in any new and improved Windows version.

What does a User Account Control (UAC) look like, what information does it offer, and what does it want from you?

When you double-click a file, a setting, or an application to make a significant change in Windows, a UAC (User Account Control) window is displayed.

The UAC window displays the name of the program that is about to make system changes and which requires the approval of an administrator, the editor of that program, and the original file (if an executable file is being accessed). It is necessary to press the Yes button so that the program executes the changes it wants.

If the user account is not an administrator, the window looks different. For example, in Windows 10, the UAC may ask for the administrator PIN (if it has such an active code) or password.

When this happens, you must enter the administrator password or PIN and press Yes. Both actions must be done so the changes are executed.

The UAC prompt has a link at the bottom of the page that says “Show More Details” (in Windows 10) or “Show Details” (in Windows 7 and Windows 8.1). If you click on it, you see more information, including the exact location on the disk or the publisher’s certificate that tells you when it was created and whom created the program of file you want to access.

How do I know that a file or a setting is going to activate a at UAC prompt?

Files that generate a UAC alert have the UAC symbol in the lower right corner of their icon.

Apps and settings that generate a UAC prompt also have the same symbol next to their name or right of their icon.

Keep in mind that whenever you see the UAC symbol, that item needs administrator permissions.
Now you know everything you need to know about UAC or User Account Control and its role in securing your Windows computer.