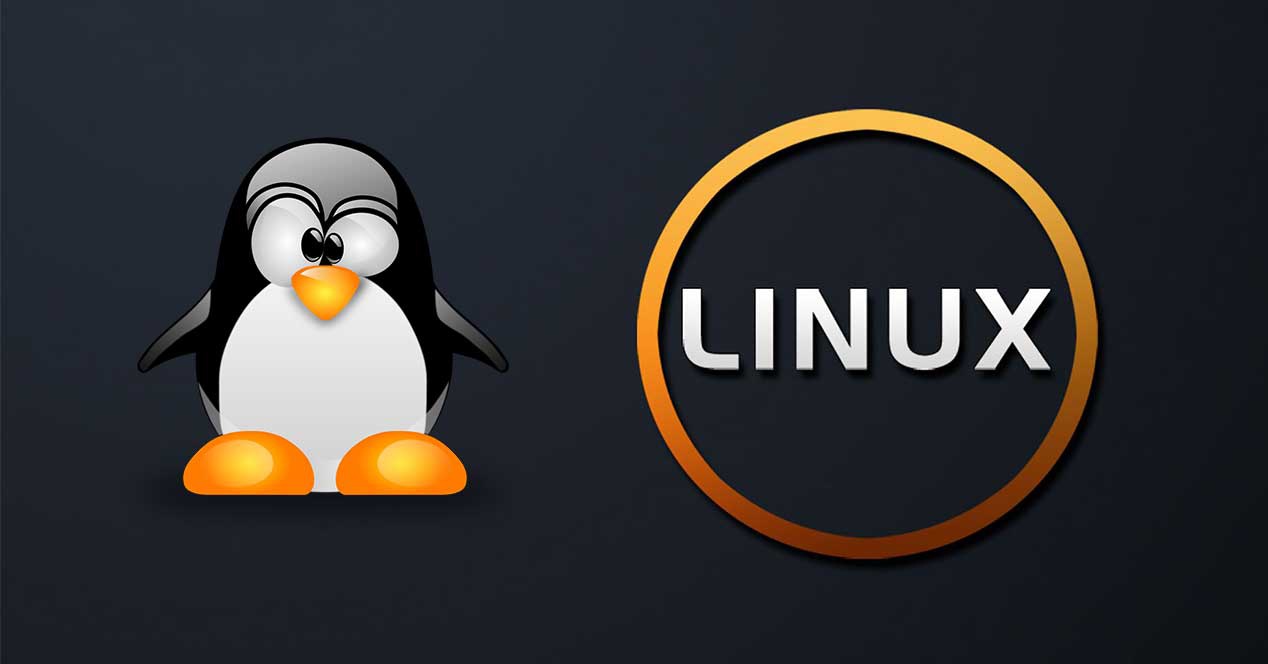 TeX is considered by some to be the best solution for gathering text containing mathematical formulas, especially in the form of LaTeX and other templates.

LaTeX Text is a document preparation system that allows you to issue data using the TeX programming language. Leslie Lamport created LaTeX in 1984 at SRI International and over time became the primary method for TeX programming. Due to the capacity to plan in detail any matter and the publication of materials (articles, books, treaties, pamphlets), LaTeX is generally used in academia by mathematicians, engineers, and so on, but also in the business due to reduced costs of use. LaTeX uses a markup language to describe the structure and presentation of the document.
LaTeX transforms the source text, combined with markup, into a high-quality document. To make a comparison, websites operate similarly: text as HTML is used to describe the document, but the browser is written with all the features generated markup – colors, fonts, sizes, etc.
Input for LaTeX is a simple ASCII text file. You can create such a file with any text editor. It contains the text of the document, as well as the commands that tell LaTeX how to format the text.

The following symbols are reserved characters that either have a special meaning in LaTeX or are not available for all fonts.
If you write them as they are in the text, they will not normally print but will cause the LaTeX program to do things you did not intend to do.
As you will see, these characters can be used in documents as they are written if you add a backslash prefix:

LaTeX commands are case sensitive (the upper and lower case are different), having one of the following two formats;

1. Starts with a backslash \, and then have a name that contains only letters. Command names end with space, a number or any character that is not a letter.

2. They are formed by a backslash \ and just a character that is not a letter.

Some commands require an argument, which must be specified between braces {} after the order name. Some commands support optional parameters, which are added after the name of the command in square brackets [].

The general syntax is:

Environments in LaTeX have a very similar role to commands, but they usually have an effect on a larger portion of the document.

Their syntax is:
\ begin {name} text that will be affected \ end {numemed}

LaTeX does not have itself a graphical user interface (GUI) since it is just a program that processes input files and produces a DVI or PDF file.
Some LaTeX systems have a graphical interface where you can compile a LaTeX file by simply clicking on a corresponding button. In other systems, you may need to write a few commands to a console. In a Unix X11 system, you can write to the in the command line. In Windows you can use a program called yap (yet another previewer). Evince and Okular, standard document viewer programs for many Linux distributions, allow the display of DVI files.