What is a proxy server 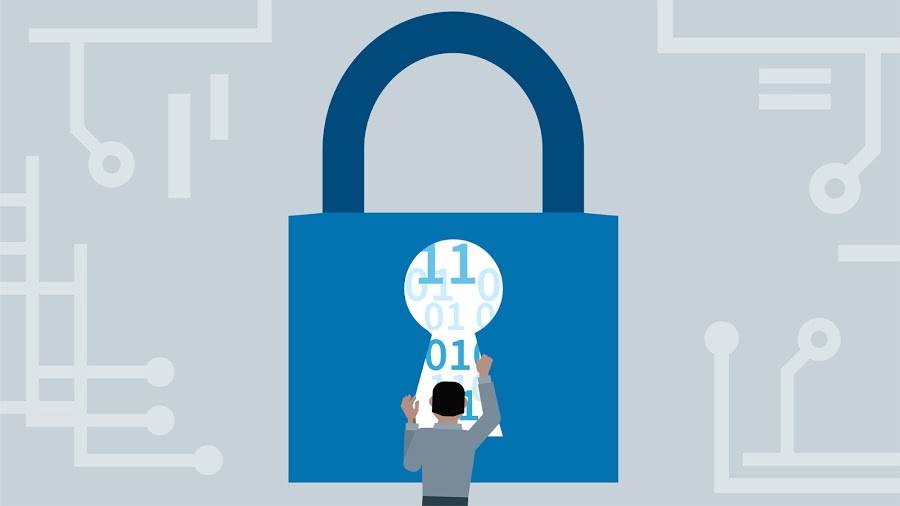 What is a proxy server

In English, the term proxy means an intermediary authorized to act on behalf of a person. A proxy server is an authorized intermediary of your PC and acts between your PC and the Internet. This server requests the pages and web services accessed on your behalf. A close concept and sometimes used in conjunction with a proxy server is VPN. Suppose you are at work, on a computer of the company you work for. The web browser is configured to use a proxy server, and you want to visit a particular website.

The concept of proxy server offers a surprising palette of comprehensive benefits:
1. Controlling the use of the Internet in business networks
2. Saving bandwidth for large networks
3. Higher speed
4. Confidentiality
5. Security

An important reason why home users use proxy servers is that they can bypass Internet censorship. For example, countries such as Iran and China filter the Internet traffic of their citizens and block access to various Internet sites and services. By using proxy servers located in other countries, users can access sites that would normally be blocked.

Using proxies can bring the benefits mentioned above, but also problems, especially if you use random public proxies, which you do not know enough about:
– When using unencrypted connections, the proxy server can modify the received responses in both good (such as removing ads) and negative modes. For example, an infected proxy server, or managed by malicious people, can be used to inject malware into pages visited by users or redirect them to malicious websites of any kind.
– A proxy server can modify the requests made by the user to a web site to generate results that serve malicious interests (eg, theft of personal data or attacks on visited servers).
– A proxy server monitors and creates logs for each user’s activity. This information can be used to identify each user.
– Depending on how it was configured, a proxy server can provide unencrypted data when a site uses encrypted connections. This issue exposes users to security risks, such as the ability for third parties to monitor that connection and read unencrypted data.

As you can see, proxy servers can be both a blessing and a big problem. It all depends on what servers you use, who owns them, how they were configured, and what they are used by administrators. Before using a proxy server, it is important to understand the reasons why you are using it and who is managing it. Using public proxy servers that you know nothing about can be a major risk to your security but also to your personal data.