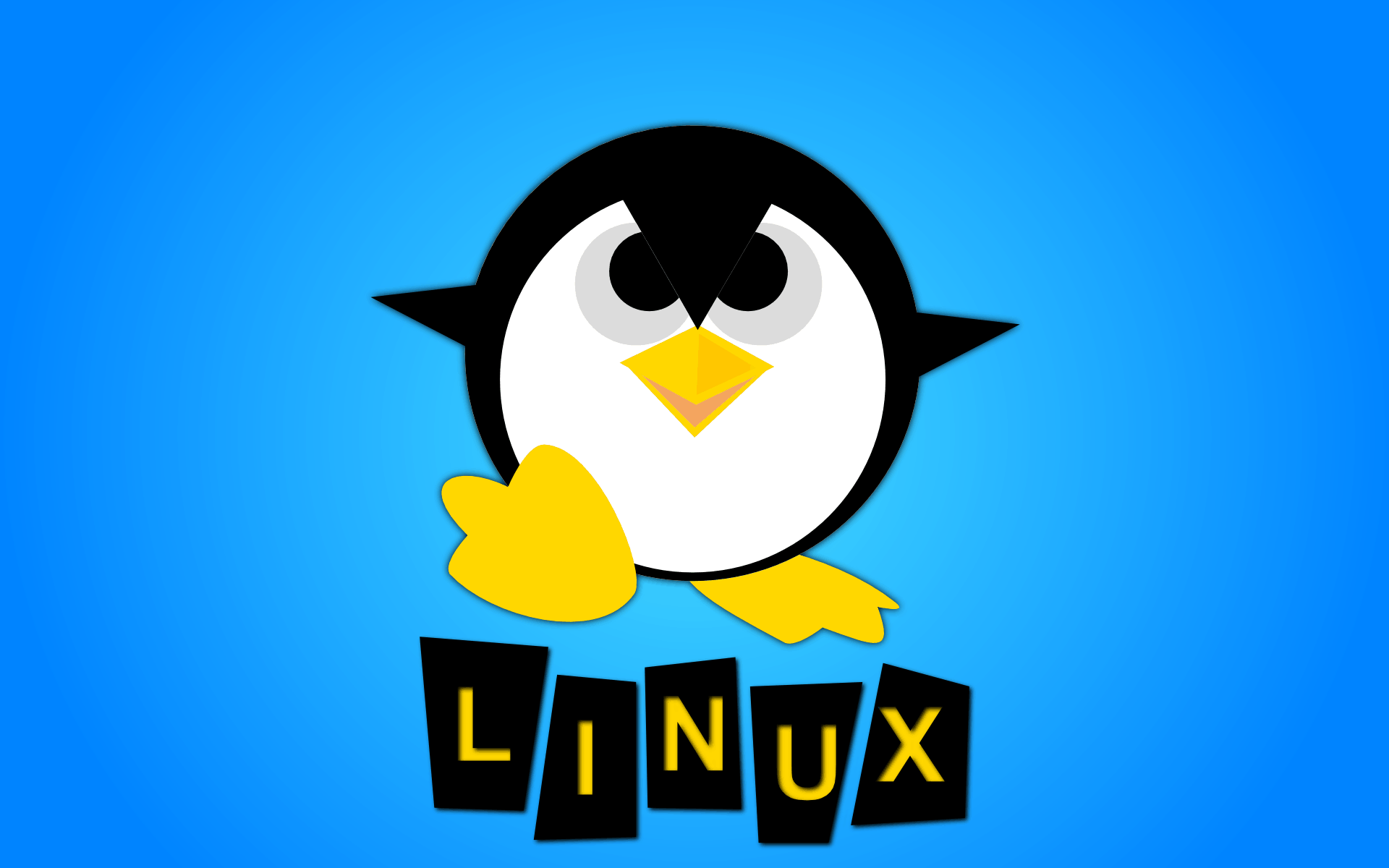 I think I discovered the simplest backup method for a Ubuntu server which is Systemback. Sure, there is rsync, which does incremental backup, but it is more difficult to restore the server later.

Systemback can back up and restore a Ubuntu-based system; it means it works on both Ubuntu Desktop and Ubuntu Server. I will just limit myself to describing its operation on Ubuntu Server.

Systemback is similar to System Restore from Windows – it creates snapshots (images) of the server which it can later restore with a simple command. It is extremely useful and interesting.

A PPA must be added:

If you receive the error message: sudo: add-apt-repository: command not found, write the following command:

After installation, before opening Systemback, we do a free space check on the server to see if there is enough room to create at least one Systemback image.

To open Systemback in CLI mode, we use the command:

To restore the Ubuntu server at a certain point in time for the created restore point, press the desired time number: in our case it is 1. After selecting, we can choose what to do next: delete the image or restore it. We’ll choose 2 for restoration. In the following window we can select the available restore methods:

I chose 1 (full restoration). The next window asks us if we want to keep the current fstab file and reinstall the GRUB. Finally, press Y to start restoring the server. That was all.

The restore point is stored in the /home directory.

The Systemback utility is extremely useful when we want to make changes or settings on the server, but we are not sure if they will give the expected results. To be protected, we take a picture of the entire server before the expected changes, so we can restore it (return to its original state) from some commands in very little time.

System restore is a feature for any operating system that allows the user to bring the computer to a previous point in time to troubleshoot system failures. Sometimes installing a program or driver can make the operating system malfunction. Restoring the system can bring your computer to a good working time. It will not affect documents, images or other data. SystemBack makes a backup of the system and the configuration files. In case of problems, you can easily restore the system to the previous state. There are additional features such as system copying, system installation and live system creation.

What other backup methods do you use?