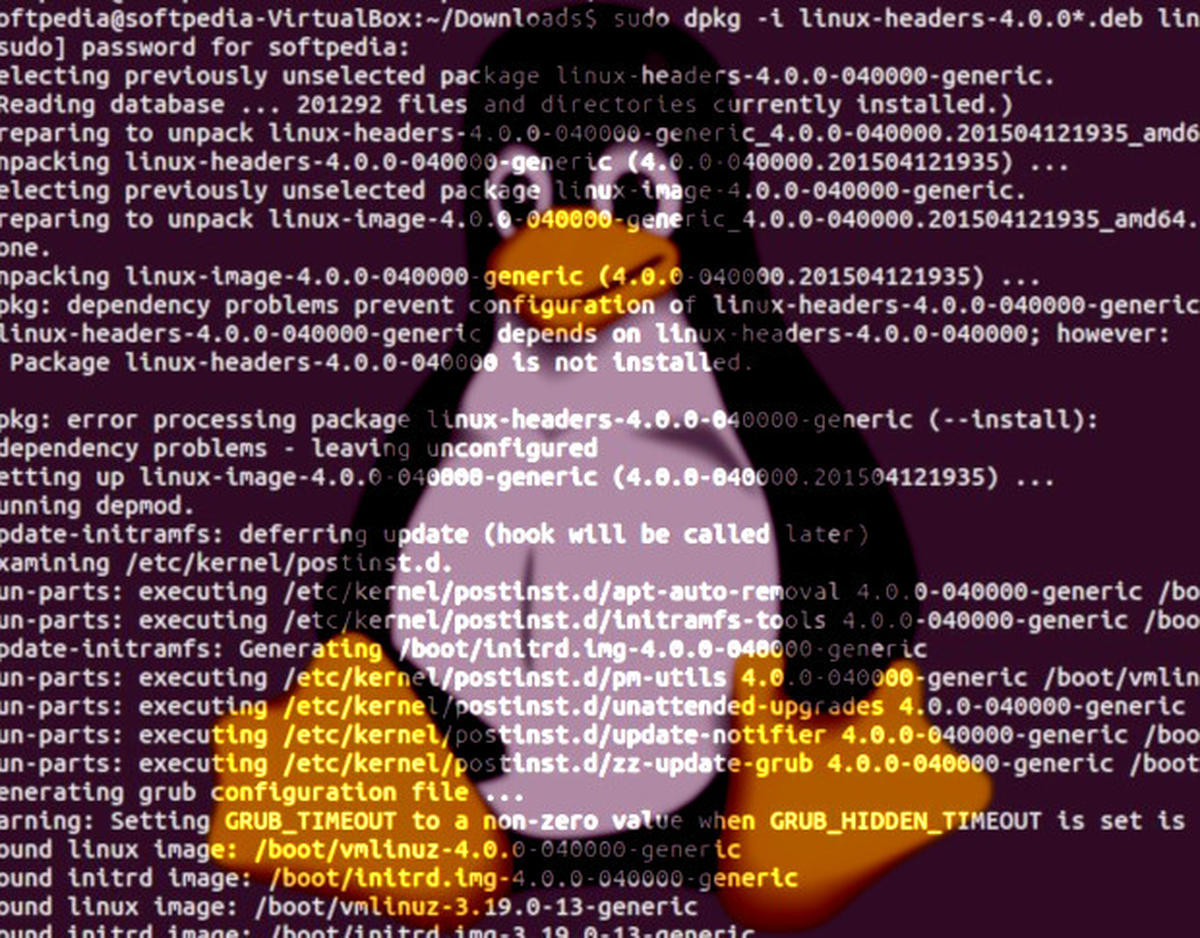 It is important to note that kernel programming differs significantly from userspace programming. The kernel is a standalone entity, which cannot use userspace libraries, even libc on Linux or kernel32.dll on Windows. As a result, the usual functions used in userspace (printf, malloc, free, open, read, write, memcpy, strcpy, etc.) can no longer be used.

The virtual memory in the address space of a process cannot be considered resident due to the virtual memory mechanisms implemented by the operating system: the pages may be in the swap, or they may not be present in the physical memory as a result of the request paging mechanism.

The memory in the kernel address space may or may not be resident. Both the data and code segments of a module and the kernel stack of a process are resident.

Non-resident memory can only be accessed from the process context. Accessing the non-resident memory from the interrupt context has unpredictable results and, therefore, when the operating system detects such access, it will take drastic measures: blocking or resetting the system, to prevent serious corruption.

Another difference from programming in userspace, relative to working with memory, is due to the stack, the stack whose size is fixed and limited. In the Linux kernel, a 4K stack is used by default, and in Windows, a 12K stack is used. For this reason, the allocation of large structures on the stack or the use of recursive calls should be avoided.

Both Linux and Windows use preemptive kernels. The notion of preemptive multitasking should not be confused with the notion of the preemptive kernel. The notion of preemptive multitasking refers to the fact that the operating system interrupts the running of a process in a forced way, when it has expired the amount of time and runs in userspace, to run another process.
For programming in the Linux kernel, the convention used to call functions to indicate success is identical to that in UNIX programming: 0 for success, or a value other than 0 for failure.