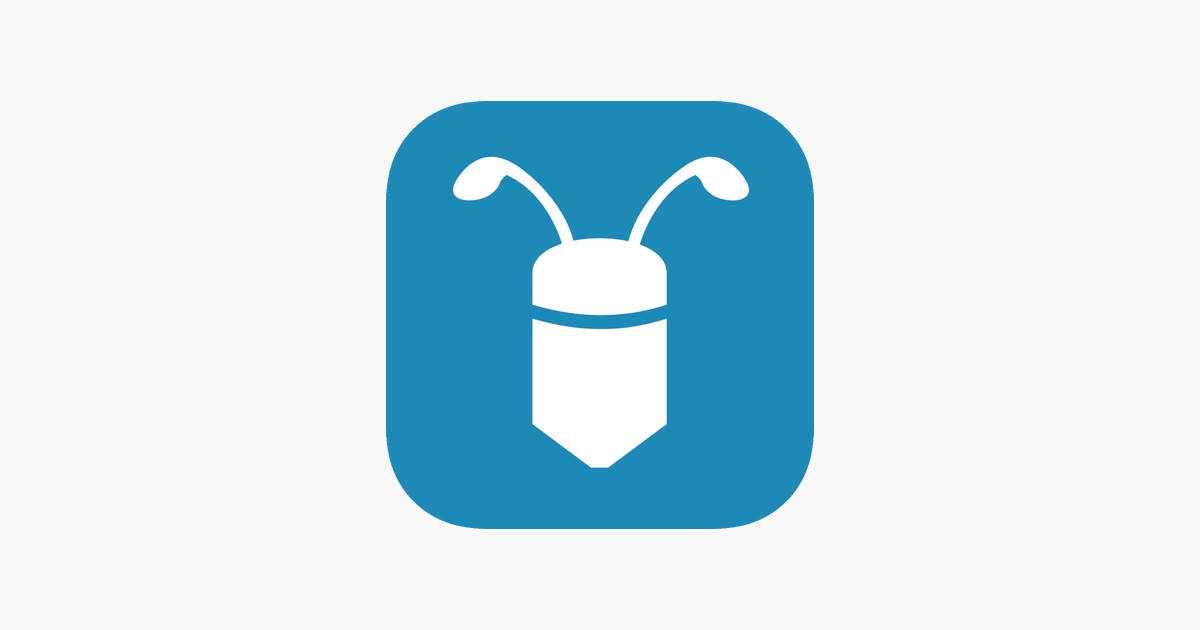 Distributed database systems must help solve the problem of “information islands“, which have arisen as a result of geographical separation, incompatible computer architectures, incompatible communication protocols, and so on. Integrating database systems into a whole from a logical point of view could stop this way of thinking. It is not mandatory for each node to have its own database.

Distributed database management systems are the software through which several local databases are linked through a communication system so that users from other stations can access data from any station. In other words, it comprises a complex system of programs that provides the interface between the distributed database and its users. A distributed database is a database controlled by a central database management system and in which the data storage media are located at the nodes of a computer network. The database is fragmented into partitions at different locations, each partition/fragment being able to replicate or not.

Distributed databases differ significantly in terms of station autonomy, which can vary from complete autonomy, without the existence of the global administrator, to a complete centralized control.