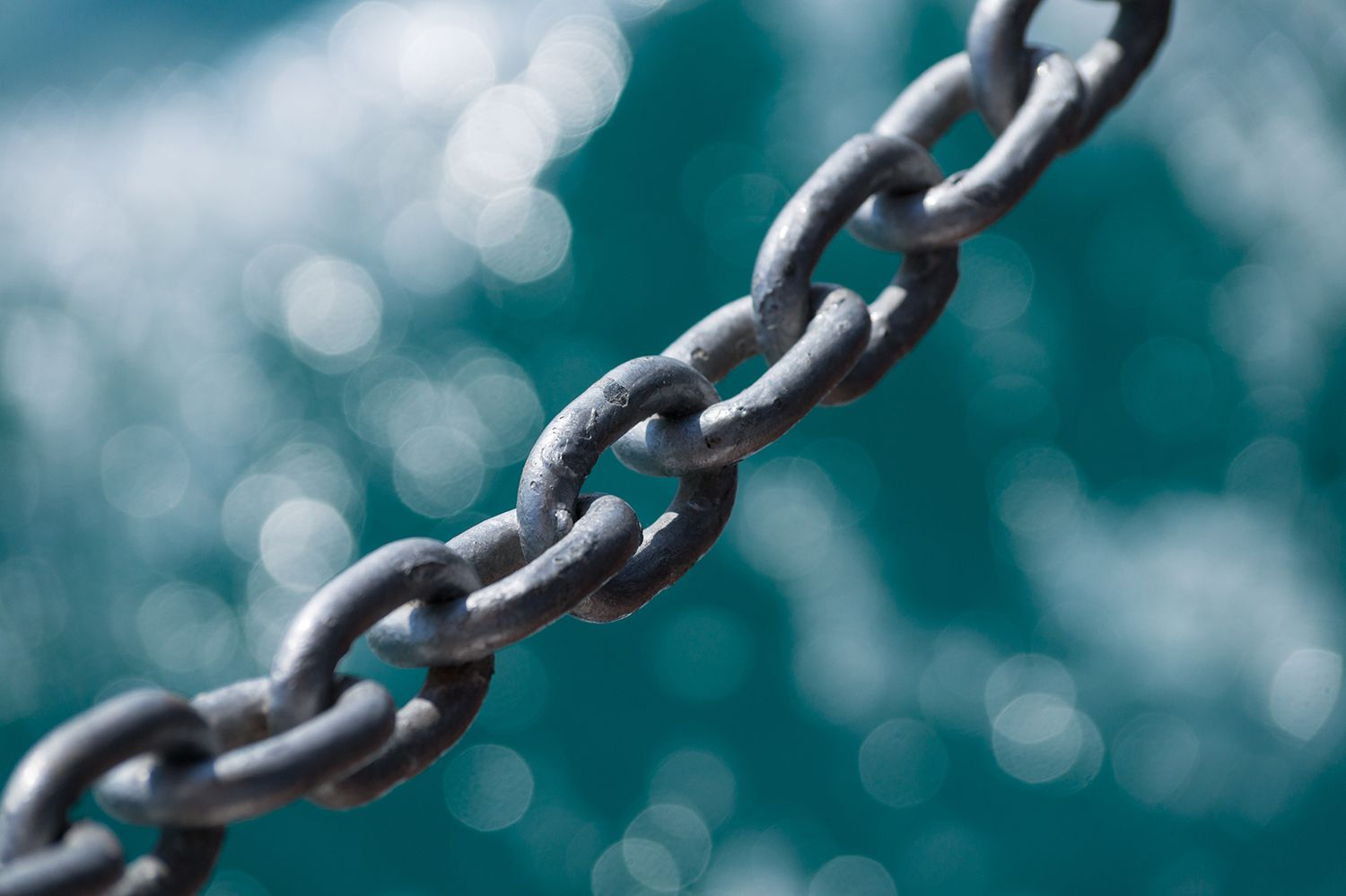 Cayenne is a functionally dependent programming language, created by Lennart Augustsson in 1998, making it one of the oldest dependent programming language. An important design decision is that the language allows unrestricted recursive functions to be used at the type level, making the type of verification undecided. There are very few building blocks in the language. The basic types are functions, products, and sums. Features and products use dependent types to gain additional power.

The syntax is largely borrowed from Haskell. There is no special system of modules because, with the types of registrations (products), they are powerful enough to define modules.

Cayenne’s implementation was written in Haskell.

The main purpose of Cayenne is not to use types to express specifications (although this can be done), but rather to use the type system to give the type more functions.

Clojure is a recent dialect of Lisp programming language and was created by Rich Hickey. It is a general language that supports interactive development and encourages a functional programming style, while simplifying multi-thread programming.

Clojure runs on the Java virtual machine in the Common Language Runtime environment and can be compiled into JavaScript, allowing it to run on any JavaScript virtual machine or browser. Like other Lisp clones, Clojure treats code as data and has a sophisticated macros system.

ColdFusion is an application server and software development framework used for computer software in general, and dynamic web sites in particular. From these points of view, ColdFusion is a product similar to ASP.NET, JSP, or PHP.

ColdFusion is currently an application server. ColdFusion Markup Language (CFML) is the server-associated language, a scripting language comparable to JSP, ASP.NET, and PHP and resembling HTML in the syntax.

ColdFusion “is often used as a synonym for” CFML “but it should be noted that there are currently more servers capable of executing CFML than ColdFusion and that ColdFusion itself supports more programming languages ​​such as Action script or embedded script in a JavaScript-like language – CFScript.

ColdFusion is most often used for websites with access to databases or intranet applications but can also be used for complex web applications to generate and run remote services such as SOAP, web services or Flash remoting. ColdFusion can also run asynchronous events such as SMS and instant messaging using gateway interfaces.

ColdFusion has a number of extremely interesting services, from the moment of installation:

– management of client and server cache;

– management of sessions, applications, and clients;

– graphical administration of the server;

The first version of ColdFusion (then called Cold Fusion) was released on July 10, 1995. This first version was written almost entirely by one person JJ Allaire. Primitive by modern standards, the early versions of ColdFusion did not do much more than simply access the databases.

All previous ColdFusion versions 6.0 were written using Microsoft Visual C ++. This has resulted in a limitation of running on Windows machines, even though Allaire has managed to port ColdFusion to Sun Solaris since version 3.1.